Let’s face facts: lockdowns are getting old. While it remains the responsible thing to do, in most places, it’s perfectly understandable to grow tired of spending most of your free time at home.

One way to deal with tiresome isolation is to use technology to socialize. Whether that means getting on Zoom to talk to old friends, keeping a few running group texts going, or even linking up to enjoy multiplayer mobile games, there are plenty of options. Basically, you can always find a new way to have a bit of fun and maintain a connection over distance.

Beyond socialization and pure amusement though, you can also help to pass the time by learning a new skill. After all, if you’re going to be spending several extra hours a day at home, you may as well pick up some new abilities while you’re at it. It’s with that in mind that we’re suggesting some tech skills to try mastering during your lockdown.

We’ve mentioned playing games with friends. But if you’re a gaming enthusiast, now might also be a fun time to learn how to make a game. Learning the game design process from scratch is no easy task, but then again, there’s no better time than now to take on a challenging project. The good news is that there are plenty of ways to learn. You can read up on the different game design software available (such as Unity, GameMaker, Unreal Engine, and more), and once you choose one that appeals you can tap into virtually unending tutorials and guides that will help you through the process. Ultimately it’s not like you’re gong to be piecing together Grand Theft Auto VI in your spare time. But you may just be able to make a real video game of your own.

Coding is actually a pretty broad subject, given that there are different specific computer programming languages you can learn. In the end though, it really is a little bit like learning a language. And just like a little bit of practice each day can lead you toward becoming conversational in a foreign language, you can start to learn your language of choice with just an hour or so a day over time. Whether you learn HTML (a sort of building block that isn’t quite a full-on programming language), Java, Python, or any other prominent option, you’ll have obtained a useful skill that unlocks a whole new side to the tech world.

If you don’t know the term, PCBs are printed circuit boards — the little green chips full of tiny copper lines and other components that drive connections inside of our electronics. PCB design may seem at first like more of an engineering skill than a tech skill, and in a sense it can be. But because you can actually start the process through prototype board layout software, we’d say it crosses into both areas. Via this software, you can essentially piece together a model for a functioning PCB, designing all of the connections and intended functionality on your computer. In the end it can be ready for production, such that you can have it made and use it to make your very own electronic devices function. As with coding, learning this process leaves you with a skill that’s both useful and fun.

While debate between the two preeminent spreadsheet software programs rages on, the bottom line here is that Excel and Google Sheets are both incredibly handy. Whether for personal projects or work tasks, spreadsheet apps can be made to record and analyse data in ways that even expensive organizational tools can’t often match. And yet, most of us really only have a passable grasp of how to use Excel and/or Sheets. By treating them less like day-to-day tools and more like skills that can be learned and perfected, you can learn how to truly get the most out of these spreadsheet programs. It will undoubtedly serve you well moving forward — and may even help you land a job one day, given the importance of Excel and Sheets proficiency in so many occupations.

Not unlike PCB design, photo editing might not immediately come to mind when you think of tech skills. When you consider the different software programs and apps that can be involved though, and the number of job opportunities there are in this space via strictly online businesses, it’s hard to categorize it as anything else! Photo editing is almost deceptively difficult, and the downside is that every platform works at least somewhat differently. Nevertheless, as with most skills discussed here, it can be learned through any number of available guides and tutorials — as well as a fair amount of trial and error. In time though, you’ll learn how to take a fairly ordinary photo and turn it into a work of art, either for yourself, a friend or family member, or in the course of paid work.

Learning something new won’t necessarily make your isolation more fun on a day-to-day basis. But it will definitely be interesting at times, and in the end picking up one or two of these skills will leave you with a pretty satisfying sense of accomplishment. So why not give one a try? 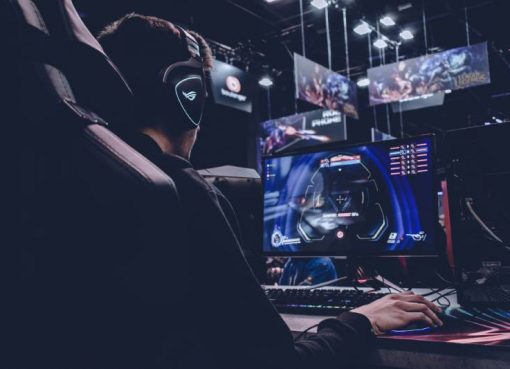 Everybody understands the worst experience in gamers. Many games seem to be a frightening thing in humans. But what regarding the best gamers? Many collections are nice such as f95zone, supportive an
Read More 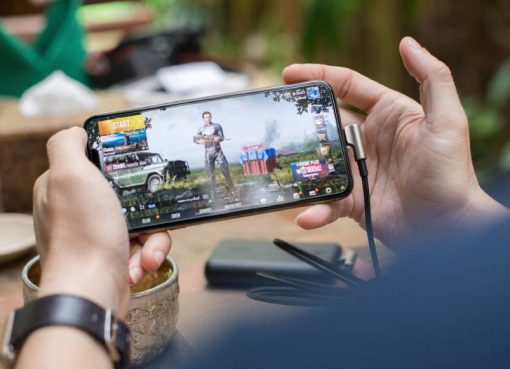 Forget about the lockdown, go play some PUBG Mobile with friends

What is PUBG? Why is it so popular? Is it worth playing? We cannot say that PUBG Mobile is one of a variety because there have been a lot of games based on this fight royal style. The designer of
Read More
Latest Covid-19 Count

How different job sectors are keeping themselves running during the pandemic

How to Keep a Great Credit Score

How to Actively Listen to Your Teenagers