The Great Recession was a time of great change for many people in the United States. Many lost their jobs, homes, and savings; others experienced financial instability that led to debt and other problems. Learn more about what happened during the recession and how it affects you in this article.

What is the Recession?

The recession is a time when the economy is not doing well. The recession officially started in December 2007 and ended in June 2009. In this time, there were many things that happened that caused the recession.

One of the main reasons for the recession was because of the housing market crash. This was when people who were buying houses stopped buying them, and there was a big drop in prices. This made it hard for people who were already struggling to make money to survive.

Overall, the recession hurt a lot of people and caused a lot of problems. But now it’s over, and hopefully things will start to get better soon!

The Effects of the Recession on the Economy

The recession was a time of great economic hardship for many people. The unemployment rate rose to nearly 10 percent, and many families lost their homes and jobs. The economy has slowly recovered since then, but the effects of the recession linger on today.

The recession caused a lot of people to lose their homes, and they may not be able to afford to buy one again anytime soon. This has led to a decrease in home prices, which means that many people who lost their homes have difficulty paying their bills and mortgages.

Unemployment rates are still high, especially for young adults and minorities. Many people who have been unemployed for a long time are unable to find a job that matches their skills and experience. This can make it difficult for them to get back on their feet financially.

The recession also affected the economy in other ways. For example, businesses stopped investing in new products or services, which slowed down the growth of the economy overall. Additionally, companies reduced their workforce numbers, which made it harder for workers to find new jobs.

How Did We Get Here?

The recession in the United States began in December 2007 and ended in June 2009. It has been called a “Great Recession” because it was worse than previous recessions. Here is a look at what happened, how it affected you, and what you can do to prepare for the next recession.

In December 2007, the stock market crashed. This meant people who had invested their money in stocks lost a lot of money. The housing market also went down, because people were afraid to buy houses.

In February 2008, the government tried to help out by giving loans to people who needed them. But this didn’t solve the problem entirely.

In March 2008, President George W. Bush increased taxes on income that was over $250,000 per year. This made it harder for people who made a lot of money to recover from the recession.

By May 2008, banks were starting to close their doors all over the United States because they couldn’t get any more credit from the banks. This meant that businesses couldn’t get loans and people couldn’t buy things with their credit cards or withdraw money from their bank accounts.

In September 2008, Lehman Brothers collapsed, which caused a financial crisis all over the world. This was one of the main reasons why the US economy got worse during the recession.

Impact of the Recession on Society and Culture

The recession has had an immense impact on society and culture. The unemployment rate rose to 10% in October 2009, and has continued to rise since then. This increase in unemployment has led to a decrease in wages, which in turn has caused many people to lose their homes, their cars, and their jobs. These events have had a significant impact on the way that people live their lives.

One of the most visible impacts of the recession has been on the economy. Since the recession began, the GDP has decreased by more than 5%. This decrease in GDP has led to a decrease in government revenue and a rise in government debt. Additionally, there have been reductions in important social programs such as Social Security and Medicare. These decreases have forced many people into poverty, which has had a negative impact on society as a whole.

The recession also impacted the way that people live their lives. For example, many families have become larger because of decreases in household income. Families that were previously able to afford only one or two children are now having four or five children due to decreased incomes. Additionally, couples are no longer able to buy houses or cars, so they are living closer together than before the recession began. These changes have led to increased crime rates and overcrowding in some areas of the world. 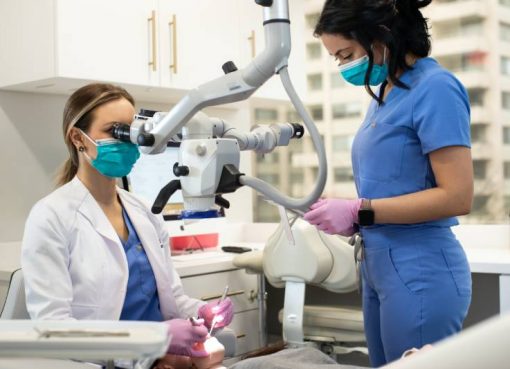 The Biggest Medical Malpractice Claims Of The Year

Medical negligence is the third leading cause of death in the United States next to cancer and heart disease. Moreover, 250,000 Americans die from medical errors annually, while other sources say it’
Read More 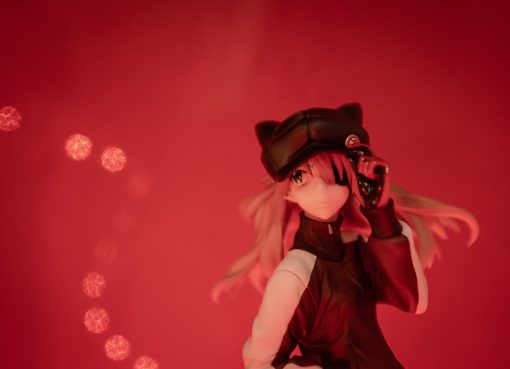 It's never too late to start watching anime! You might think that you're too old for it, but there are so many great shows out there that you don't want to miss. Check out this list of the best top 1
Read More
Latest Covid-19 Count